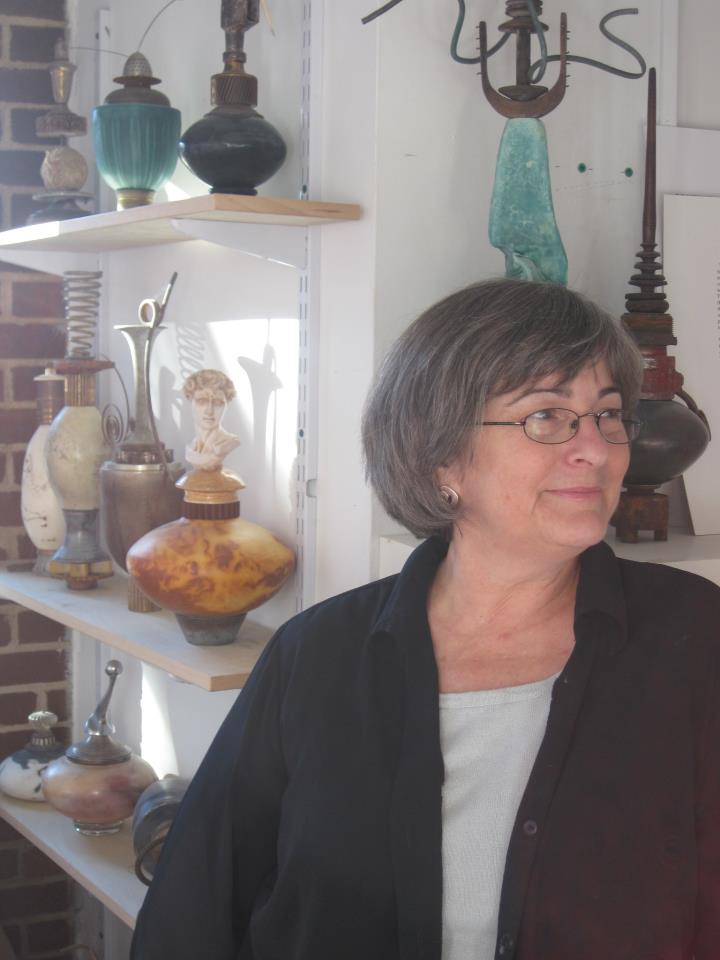 I work with chance. The objects I find, the marks I make, and the happy accidents that occur in process are a direct result of chance encounters. My first love is the creative process, a journey of the mind, a process I have grown to trust. My filter consists of a strong preference for the graphic mark and elegant form with a strong orientation toward organizing and editing.  My explorations have taken me into sculptural constructions I call Stack, SpinOffs, and most recently Call and Response.

I go back and forth between sculpture and the making of pots. This counterpoint of opposites has the effect of cleansing the creative palate and allowing for new influences and inspirations to bubble up.

2011 Piedmont Council for the Arts

2011- Owner of City Clay, a studio school in Charlottesville, Virginia